INS: Net investments in Romanian economy down by 0.2 pct in H1 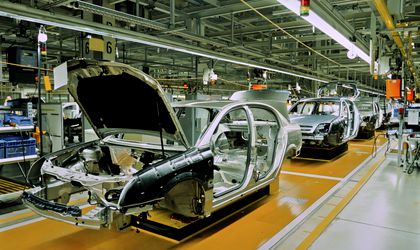 The net investments in the Romanian economy went down by 0.2 percent in the first semester of this year, to over RON 29.7 billion, according to a release of the National Institute of Statistics (INS).

“In the first semester of the year, the net investments of the national economy decreased by 0.2 percent, a drop registered in the structure elements: other expenses, by 10.1 percent and machinery (including means of transport), by 0.6 percent. The investments in new constructions works increased by 2.2 percent,” says the document.

„There was an increase in machinery (including transport means) by 6.9 percent. The net investments and other expenses in new construction works decreased by 2.7 percent, respectively 1.7 percent,” says the source.