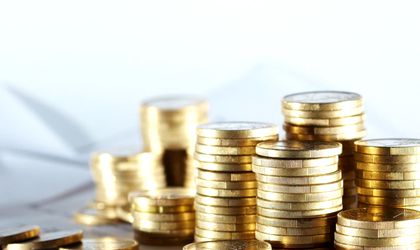 The incomes dropped by almost 2.7 percent and the expenses decreased by 4.3 percent. The retired people and agriculture reduced the expenses the most on the second quarter and they are also those whose income per family dropped the most.