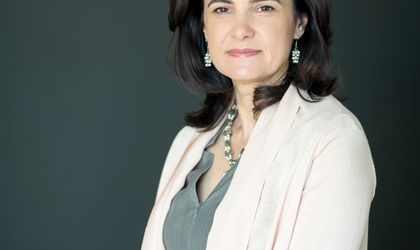 After an absence of 5 years, ING Romania has decided to return on the local capital market. As a result of the decision of Bucharest Stock Exchange (BVB)’ decision from December 11, ING Bank- Bucharest subsidiary received the approval to take part in BVB’s transactions.

„Even after the global decision of ING group to stop the broker operations in 2012, ING Romania maintained its ASF notified intermediary role for financial investments services. During 1998-2012, ING has been constantly a top player on the local capital market. We are glad about our return and we aim to contribute actively to the continuous development of the stock exchange market,” said Mihaela Bitu, head of Wholesale Banking ING Romania.

„We salute the ING Bank’ decision to enter the Bucharest Stock Exchange as participant, in a context where the capital market is effervescent. Only this year four shares public offers were transacted at BVB, exceeding EUR 270 million, as well as seven issues of bonds both in RON and EUR, amounting to EUR 820 million,” said Alin Barbu, interim general director of BVB. 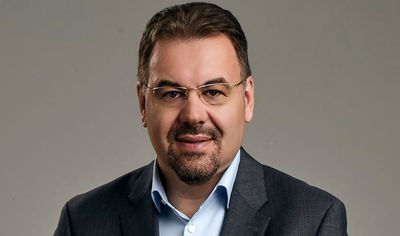 Read more about
Leonardo Badea (BNR): The capital market needs to strengthen its contribution to financing the priority areas of the economy
read more