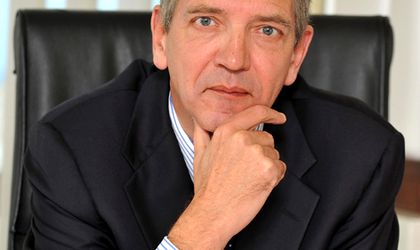 Boon returns in Romania for a new term after he was CEO of ING Asigurari de Viata between 2004 and 2008. He has worked for the ING Group for more than 30 years and held management positions in Australia, The Netherlands and Greece.

He got a master’s degree from the Vrije University and the Universiteit van Amsterdam. He obtained an MBA at Erasmus University Rotterdam and CEDEP in Fontainebleau, France.