Imobilare.ro: prices of apartments in big Romanian cities up by 4 percent in Q1 2017 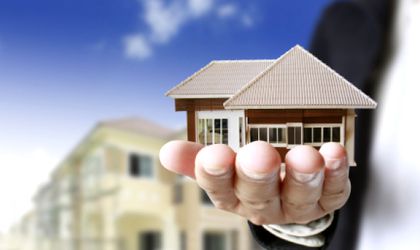 The prices of apartments in big Romanian cities have increased by 4 percent in Q1 2017, imobiliare.ro announced.

According to the data, this trend was noticed in all Romanian major cities. The most interesting development was recorded in Cluj-Napoca, the city with the biggest medium price for a flat, where the prices remained stable.

After recording a 1.1 percent increase in March, the amount requested for apartments put up for sale at a national level, new and old, reached EUR 1,092 per carpet area (from EUR 1,080 per square meter at the end of February).

In March, in Timisoara the average price of an apartment (both new and old) increased by 2.5 percent, from EUR 1,039 to EUR 1,065 per square meter.