Illegal immigrants from Romania, apprehended by US border patrols while trying to enter from Mexico 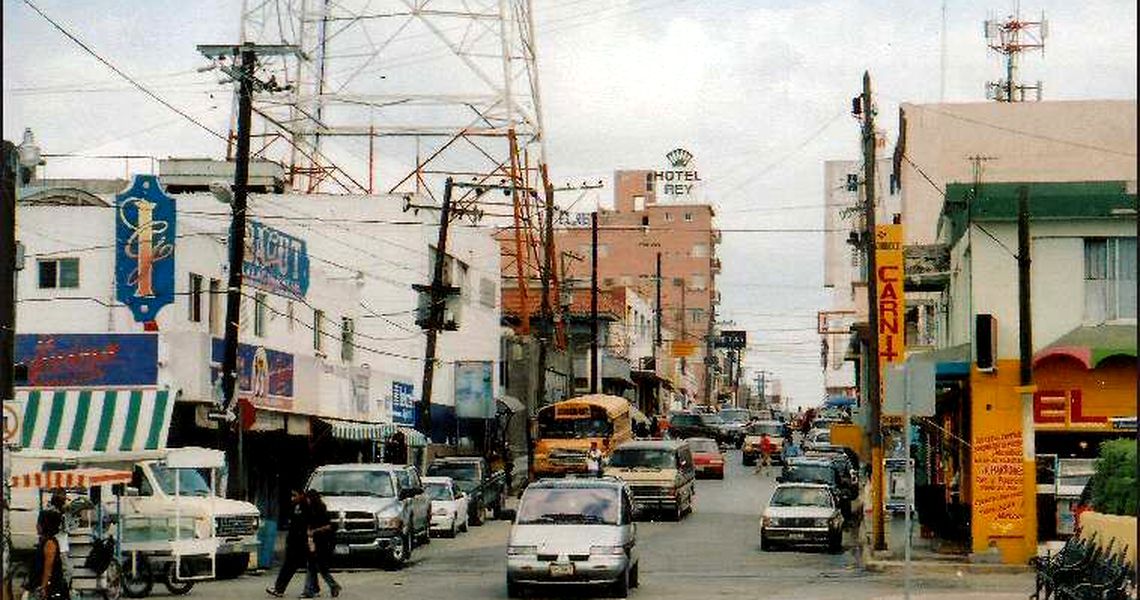 Illegal immigrants from Romania were apprehended by the border patrols while trying to enter from Mexico into the United States, according to a local border patrol official.

Raul Ortiz, a local border patrol official, said that 133 people from countries other than Mexico and those in central America – including India, Pakistan, China and Romania – had been apprehended in the stretch of territory around McAllen (Texas), according to Reuters.

The Romanian illegal immigrants came from the Mexican city of Reynosa, just across the Rio Grande.

“Plagued by kidnappings, Reynosa is so dangerous for migrants that locals advise new arrivals against any trip alone out of the two shelters,” Reuters indicates.

Last week, Trump flew to the Texas border with Mexico to try to bolster his case for the border wall.

Trump says undocumented immigrants and illegal drugs are streaming across the border, despite statistics that show illegal immigration there is at a 20-year low and that many drug shipments likely are smuggled through legal ports of entry.