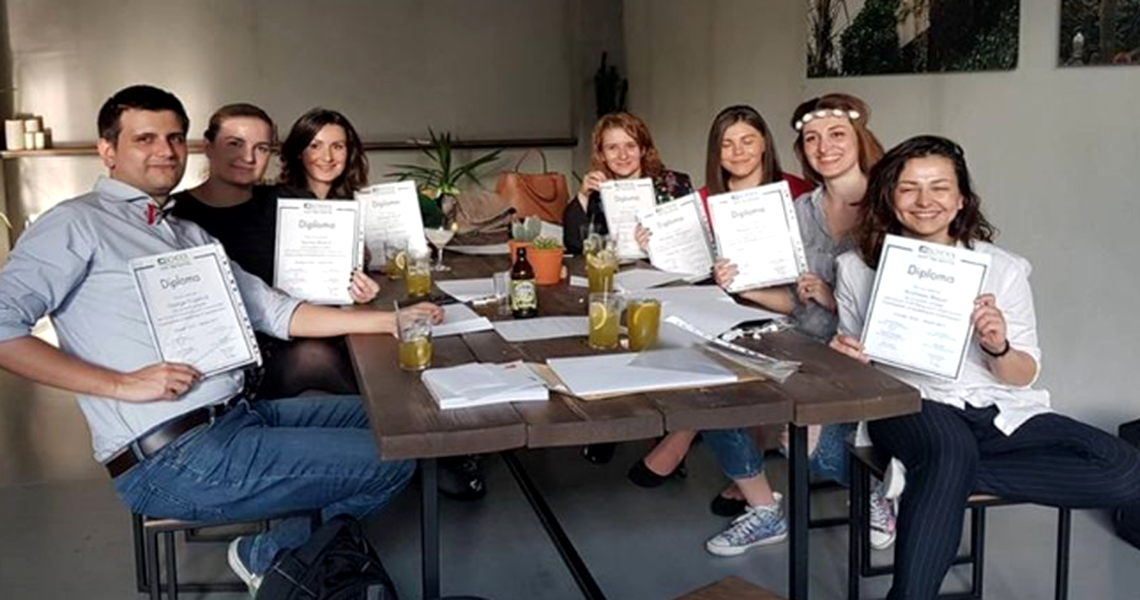 The business community of Cluj will have this month a new association dedicated to companies and specialists in marketing and communication industry (MarComm), advertising agencies or mass-media, but also to students.

The International Advertising Association – IAA Romania expands in May in Cluj and prepares projects for the marketing passionate people in Transylvania.

IAA Romania represents the biggest and most representative professional association in the Romanian marcomm industry and represents the interest of over 110 companies.

Launched in 1993 with the purpose of serving the interest of the industry, the association intends to grow the level of professionalism and ethics among the professionals and to transform Romania into a creative global hub.

Moreover, the association has a strong youth branch, IAA Young Professionals, that operates in Bucharest and Cluj, with projects for students, master degree people and the ones found at the beginning of their career.

IAA YP functions in Cluj since 2009 and develops educative projects such as conferences and contests for students.

“For us, the IAA-YP members, IAA Romania represents the next level of involvement in the growing of the profession. If IAA-YP targets mostly the students and the specialists found at an entry level, the IAA projects will bring additional value for professionals in a higher level of their careers. A IAA extension in Cluj and an already functioning YP will create together a pole of force at a local and regional level,” said Andrei Tiganas, entrepreneur, former IAA-YP Cluj President and Ambassador IAA in Cluj.

IAA Romania’s projects highlight three main areas: education, the promotion of values and representing the members in the relationship with the central and local authorities.

“Cluj-Napoca represents an example from the point of view of the growth, a cradle of Transylvania’s civilization and education. The creative industries play an important role in the city’s economy and Cluj’s metropolitan area. IAA Romania proposes itself to offer the professionals in the MarComm industry support in education, mentorship, international connections in a professional and performing climate,” said Valer Hancas, IAA Romania President.

IAA Romania is affiliated to International Advertising Association, with the headquarters in New York, and reunites the marketing communities in 31 countries in over 5 continents: America, Europe, Africa, Asia and Australia. The total number of the members exceeds 5.000.