How wealthy are Romanians? 62 percent own less than USD 10,000, only 0.1 percent are millionaires, fresh study shows 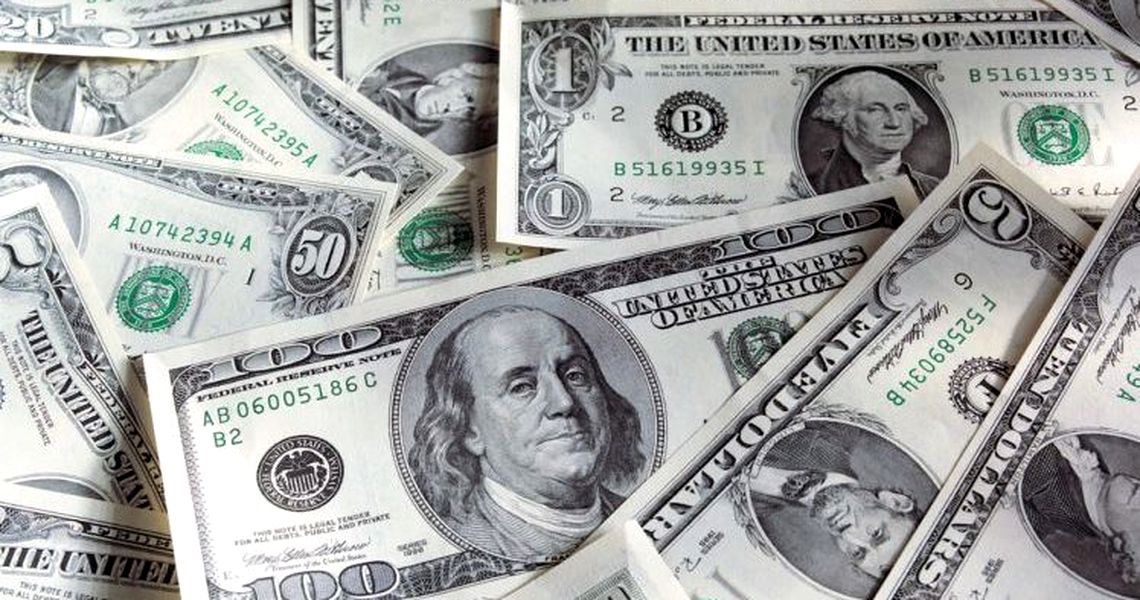 Almost two thirds (62 percent) of Romanian adults have negligible wealth of less than USD 10,000, a proportion close to those seen in Mexico or South Africa, while only 0.1 percent could be considered millionaires, according to a fresh Credit Suisse study called “Global Wealth 2018”.

Credit Suisse analysts say Romanians adults have a total wealth of USD 659 billion (or USD 42,282 per adult) in 2018 based on national household balance sheets (HBS) or household surveys.

But by “regression estimates” using likely correlated variables, Romania’s total wealth is considered much smaller – of USD 317 billion (or USD 20,321 per adult).

Only 0.1 percent of Romanians are wealthy enough to own assets of more than USD 1 million, according to Credit Suisse.

But there are huge differences between countries even in western Europe regarding the wealth of people.

In Germany, 40.6 percent of adults have less than USD 10,000 in assets, while only 14 percent of Greeks and 8 percent of Italians are in the same position.

Close to Romania, Russia and Turkey are the countries with the largest proportion of people owning less than USD 10,000 in assets, of 80 percent and 82 percent, respectively, according to Credit Suisse.

The same study indicates that Romania has 19,000 inhabitants belonging to the top 1 percent wealthiest people in the world.

According to the report, Romania has 16,000 millionaires, 443,000 people belonging to the 10 percent world’s wealthier people in the world and 19,000 persons in the top 1 percent richest people on the planet..