How rich is Romania, really? The World Bank says each Romanian has a total wealth of USD 107,000, and human capital makes up half of it 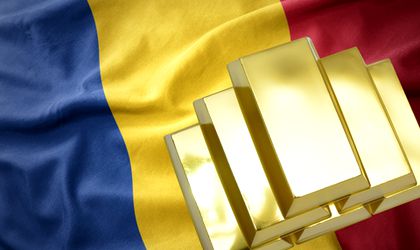 Human capital accounts for 50.5 percent of the total wealth of Romania, being much more important than natural or produced capital, according to the “The Changing Wealth of Nations 2018” study published by the World Bank.

Estimations of the human capital wealth of countries are based on wage regressions used to compute expected earnings for individuals over their lifetimes by gender, age, and education level.

Read more about
Global Growth to Slow through 2023, Adding to Risk of ‘Hard Landing’ in Developing Economies
read more

According to the study, wealthy nations are not necessarily those with huge natural resources, but those with high human capital.

The estimations were conducted using a large number of surveys from the World Bank’s International Income Distribution Database. Estimates are in 2014 US dollars per capita at market exchange rates, the authors said.