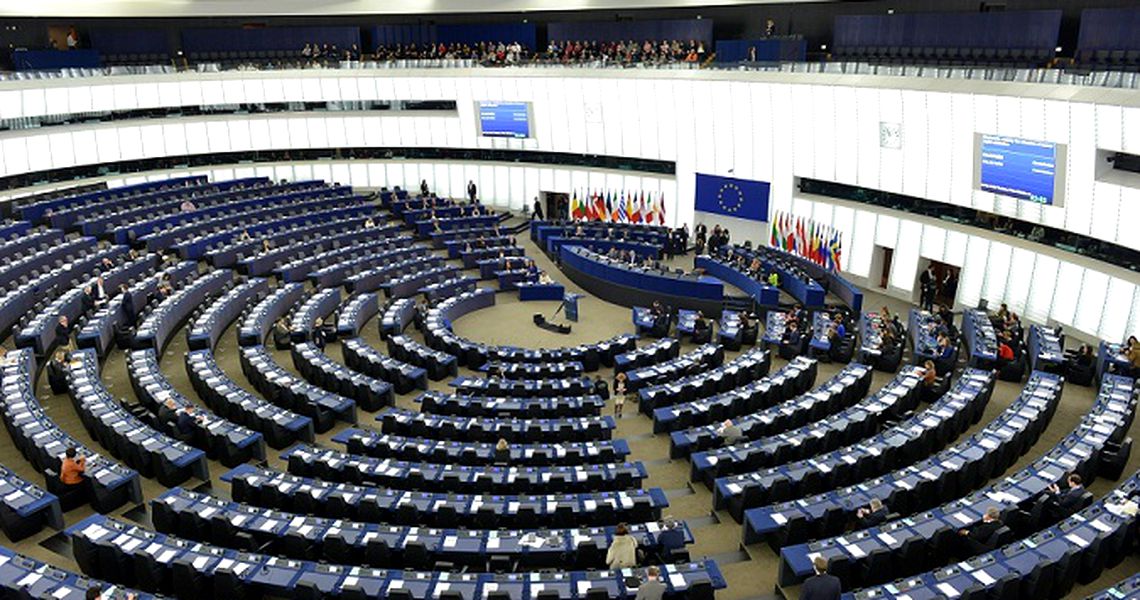 The European elections in Romania may have an important influence on the structure of European Parliament as the three largest groups will have Romanian members.

The projected results for the new European Parliament show significant losses for the two main groups, the centre-right European People’s Party (EPP) and the centre-left Socialists and Democrats (S&D).

They remain the largest groups but have lost their traditional majority in the European Parliament.

Smaller groups like Greens and ALDE have made gains, as well as the right-wing nationalist and populist groups.

The current ALDE group will disappear as its members will form a new group together with Emmanuel Macron’s En March French movement and Romanian USR-Plus Alliance.

The unexpected success of both PNL and USR-Plus Alliance will strengthen their European groups while S&D will lose members due to the unexpected defeat of PSD.

According to BBC, EPP remains the largest bloc and analysts say it is likely to form a grand coalition with S&D, with support from liberals and the Greens.

In the other EU member states, traditional parties suffered losses.