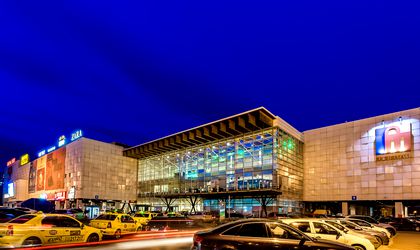 The Iulius Group and H&M have recently signed a new partnership, based on which this autumn H&M will open a store in Iulius Mall Iasi. This will be the second H&M location in Iasi, after the one opened in 2012, also with the Iulius network.

The store in Iulius Mall will have a vast area of 1,500 sqm, spanning on two levels.

It is one of the largest fashion retailers in the world and owns 46 stores in Romania. The H&M collections include casual clothing and modern items for women and men, as well as collections for children and teenagers, accessories, underwear and sporting items.