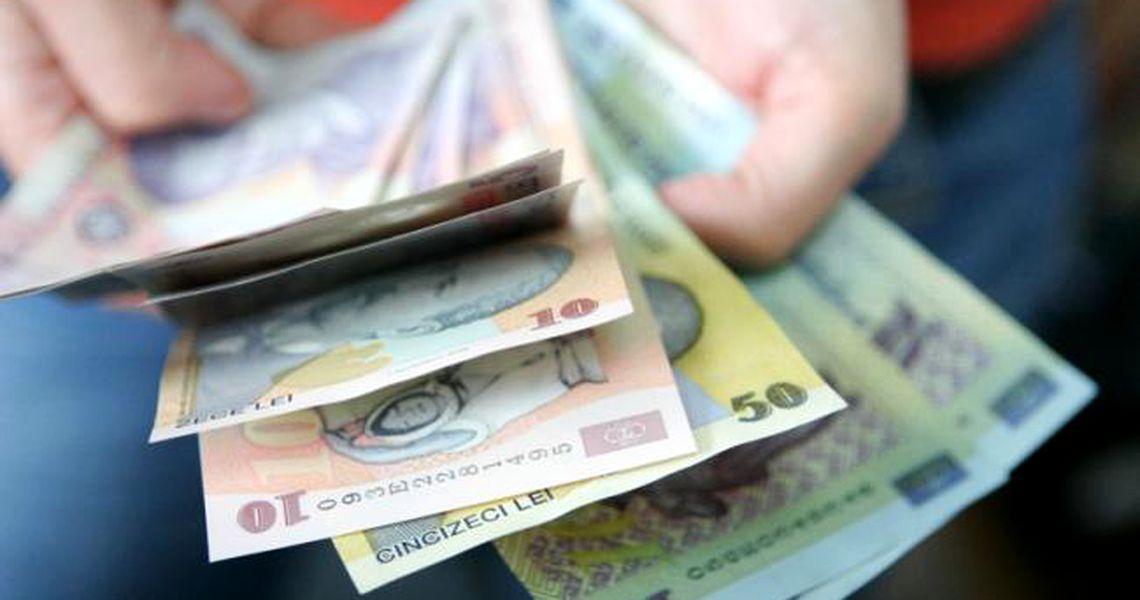 Romania’s wage growth rate has slightly decelerated in February as the government increased the earnings of its employees since the beginning of this year, despite severe budgetary constraints.

The highest wage increases were concentrated in February in the public sector, while most of employees in the private sector have earned less during the first two months of this year compared with December – when many employers in Romania usually pay end-year bonuses.

Real wages increased by 13.6 percent between February 2018 and February 2019, due to high inflation rate (3.8 percent in February, year-on-year).