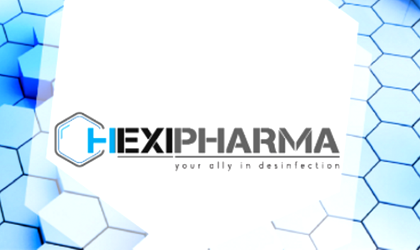 Hexi Pharma, the company which is at the heart of the hospital disinfectants’ scandal, has filed at the Bucharest Courthouse a request to enter insolvency today. The first term was established for May 17.

The request comes at the same day as the company’s owner, Dan Condrea, was called for a hearing at the Prosecutor’s Office as part of an in rem criminal investigation connected to the case of diluted disinfectants bought at very high prices by Romanian hospitals. Within this investigation, searches were conducted at Hexi Pharma headquarters and at Condrea’s home, but also within 25 healthcare units across 21 counties and Bucharest.

After the story came to light, Healthcare minister Patriciu Achimas-Cadariu has stepped down, being temporarily replaced by Prime Minister Dacian Ciolos.