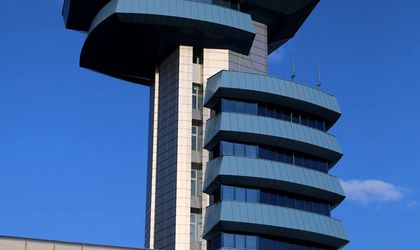 The National Company Aeroporturi Bucuresti (CNAB) saw its profit grow by 21.3 percent to EUR 33.7 million in the first semester of 2017, compared with the same period of 2016, according to a CNAB document submitted to several investors.

The occupancy rate in retail was 97 percent in the first semester.

CNAB intends to build a new terminal on the International Airport Henri Coanda worth EUR 818.5 million, which will would double the passenger capacity.

The state-owned company manages the Henri Coanda and Baneasa airports in Bucharest. 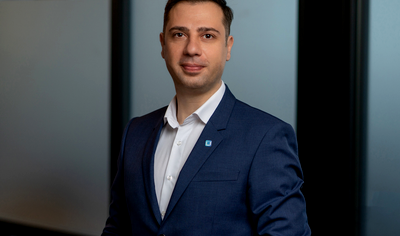