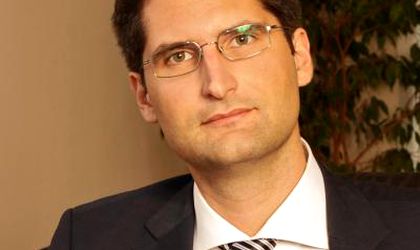 Gregor Aufhauser, the general director of Hotels Companies Grand SRL, who administers the Marriott Hotel from Bucharest, was placed under judicial review, being prosecuted, for fiscal  evasion, said the officials from the Bucharest Court of Appeal, according to Mediafax.

Aufhauser is prosecuted since the end of June in the file based on which on July 7 authorities raided Marriott Hotel for suspicions of fiscal evasion, with a prejudice of approximately RON 7.5 million, said an official within the Court.

Aufhauser, who was not in Romania when the investigators came to the hotel, was told he was suspected for fiscal evasion and that he was placed under judicial review for 60 days.

The financial director of Hotels Companies Grand SRL, Kathrin Brettschneider, who is prosecuted in the same case has also been placed under judicial review.

“Within the file are prosecuted two individuals and a company. From investigations, it was revealed that during 2008-2015, a commercial company specialized in hotel services has diminished its taxes through the illegal registration of expenses with interests and losses from foreign exchanges differences, “ says the Romanian Police.