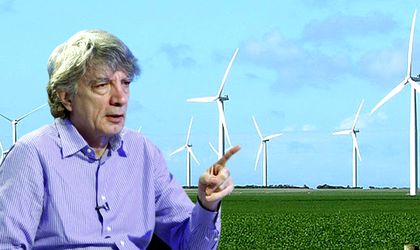 The head of the Romanian Wind Energy Association (RWEA) Ionel David stepped down after his term at the helm of the association expired.

David joined RWEA in 2009 and brought an important contribution to the development of the association, as well as to legislation in the field, the association said.

The association is headed by Adrian Borotea, who took on the position of  interim director executive on 1 September 2017.