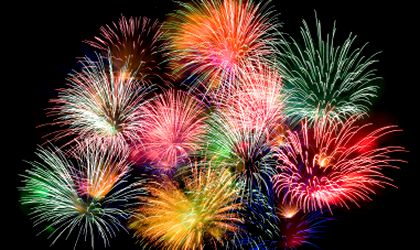 The national day of the United States is celebrated worldwide today in commemoration of the adoption of the Declaration of Independence on July 4, 1776, when US declared its independence from the Kingdom of Great Britain. The Independence Day is commonly associated with fireworks, parades, barbecues, carnivals, fairs, picnics, concerts, baseball games, family reunions, and political speeches and ceremonies, in addition to various other public and private events celebrating the history, government, and traditions of the United States. Bellow you can find some fun trivia about the Fourth of July celebrations.

On this day in 1776, the Declaration of Independence was approved by the Continental Congress, setting the 13 colonies on the road to freedom as a sovereign nation and no longer a part of the British Empire. On July 2nd, the Continental Congress voted in favor of independence, and two days later its delegates adopted the Declaration of Independence, a historic document drafted by Thomas Jefferson.

On July 1776, according to Historical Statistics of the United States: Colonial Times to 1970, the estimated number of people living in United States was 2.5 million. In 2012, after 236 years, the nation’s estimated population is of 313.9 million. 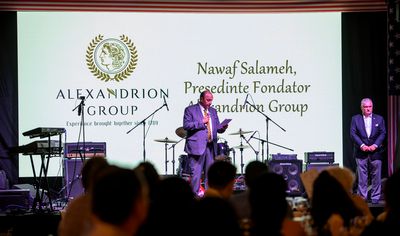 For the 2011 celebrations, U.S. imported from China fireworks worth USD 223.6 million. By comparison, exports of fireworks from U.S. came to just USD 15.8 million for the same year.

Potato salad and potato chips are the most popular food for Fourth of July barbecues, reported the National Agricultural Statistics Service USDA.

According to the same source, the chance that the hot dogs and pork sausages consumed on the Fourth of July are originated in Iowa is almost 1 in 3.

To prepare these dishes, 7.2 billion of beef for hot dogs, steaks and burgers were used, which was the total production of cattle and calves in Texas in 2011.