Romania is losing its young: Half of those who left the country in the past 3 years were aged 20-34 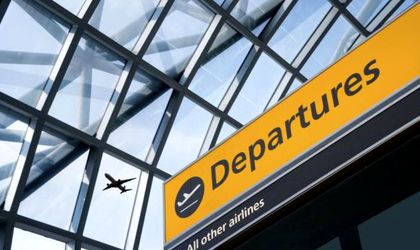 According to the National Institute of Statistics (INS), 621,623 Romanians left the country between 2015 and 2017, almost half of whom (300,831) were young people between the ages of 20 and 34. Of the total, 106,340 (17 percent) were children and teenagers under 19 years old – a number similar to the entire populations of cities like Satu-Mare or Botosani, according to EduPedu.ro.

The counties Bacau, Botosani, Neamt, Iasi, Suceava and Vaslui were the ones that lost the highest number of people. Almost half of the people who have left the country for at least six months had their residence in these areas. The lowest migration share was from counties in the west of Romania: Arad, Caras-Severin, Hunedoara, Timis, as well as Bucharest-Ilfov (all under 2 percent of emigrants).