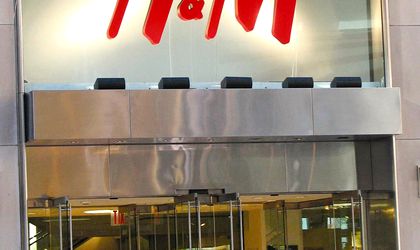 International fashion retailer H & M Hennes & Mauritz AB will open the first two stores in Western Romania on September 15 in Timisoara and Cluj-Napoca. Both stores are located in the Iulius Mall shopping centers.

H&M has previously announced plans to open several shops in Romania this year. So far, the retailer operates five units in Bucharest and one in Brasov.

H&M will expand in three new cities and will open its sixth store in the capital. After the openings in Timisoara and Cluj, a new store will open in Bucharest in November in Sun Plaza Shopping Center, and the fourth will be in Constanta, in Shopping Maritimo Center.