Guda (AAFBR): Small companies might cancel most work contracts because of the turnover tax 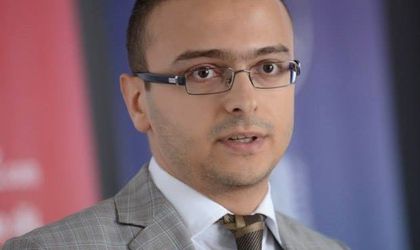 The Financial-Banking Analysts Association (AAFBR) president, Iancu Guda, stated that the companies that have revenues under EUR 1 million will cancel most of their labor contracts because of the planned tax changes.

According to a new study, the companies might do that because of the new 1 percent turnover tax for all of the small companies as well as the minimum salaries reaching RON 1.900. This could impact almost 90 percent of the Romanian firms.

“This will have a positive impact for the firms with revenues between EUR 0 and 500.000 and zero employees because the tax will dropped from 3 percent to 1 percent. There are 104,097 firms in this situation,” says Guda.

The companies with only one employee won’t be affected because they already pay 1 percent of turnover tax. There are 291,937 firms that only pay that.

“The firms that record big losses will record even bigger tax losses because right now they don’t pay a profit tax. There are 2,177 companies in this situation and they will pay an extra RON 68 million starting with 2018,” he added. 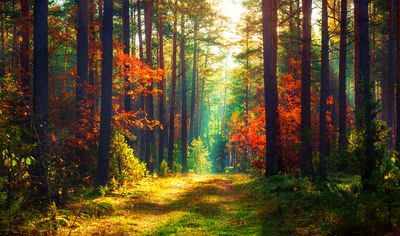