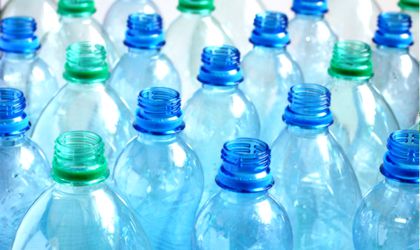 GreenFiber International, part of the recycling group Green Group, will invest EUR 35 million in its third production unit of synthetic fiber made 100 percent from recycled material.

The new factory will be in Urziceni, on the former industrial platform of ROFEP, having a production capacity of 30,000 tonnes/year synthetic fiber. It will be functional starting the first quarter of 2017. At the same time, the company is considering a new investment for doubling the Urziceni unit until 2018, so that at the end of the project the total production capacity of GreenFiber International to be 113,000 tonnes/year, taking into account also the operations of the other units from Buzau and Iasi.

The factory will having a continuous activity, creating workplaces for the citizens, as well as neighbouring localities. Following the completion of the Urziceni project, GreenFiber will have over 1,000 employees in Romania.

„Even if the demand for fiber is growing, the opening of the new unit was possible only as a result of a previous investment having the role of improving the high flows of stocks. In 2013-2015 period, we invested EUR 23 million, a part of the sum being allocated to the functional infrastructure of collecting for clean PET waste and volume growth. At the same time, we increased the operational capacities of the lines that process the waste before reaching GreenFiber in flake form,” said Clement Hung, CEO of Green Group.

Within the production process in GreenFiber PET flakes, resulted from sorting, crushing and washing PET waste, are melted in thin strings and transformed in synthetic fiber, a material similar to wool. There will be processed 162,000 tonnes of PET bottles annually, overpassing the annual volume of PETs from Romanian market.