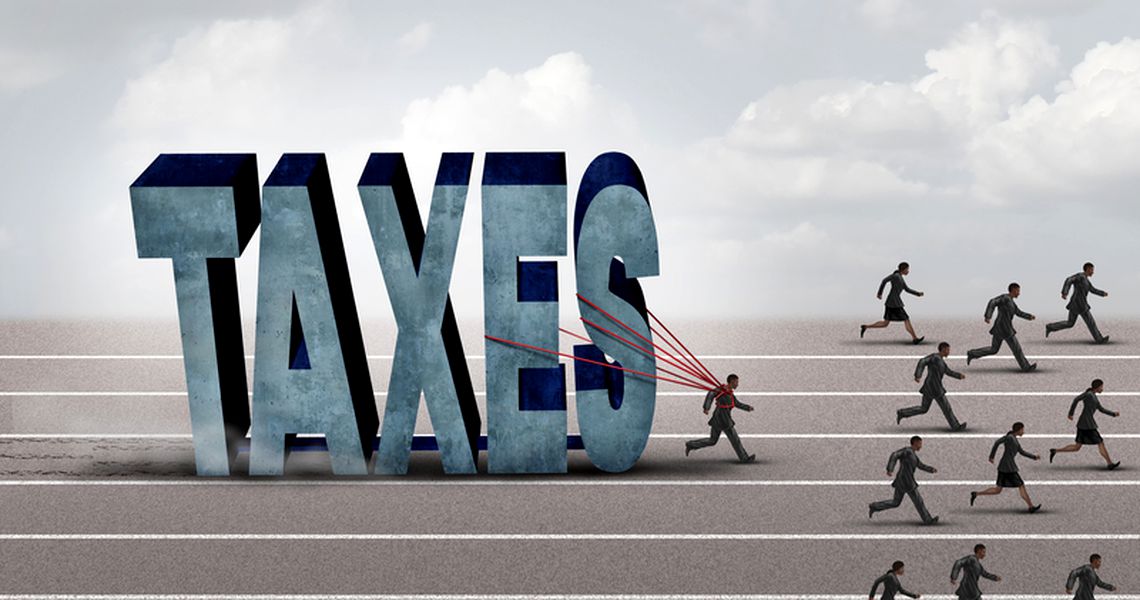 The emergency ordinance 114/2018, that introduced new taxes for banks and energy and telecom firms, has been adopted by the Romanian Senate without any debate as the two ruling parties delayed all discussions until the ordinance was officially considered tacitly adopted.

The term for “tacit addoption” was March 1st, according to the Senate.  However, the ordinance may be debated in the lower chamber of the Romanian Parliament, where the ruling coalition has no majority.

Running out of revenue sources, the government has introduced a tax on bank assets of 0.3 percent from January 1st, 2019.

The tax is due quarterly – and at the asset value registered at end-2018, the quarterly tax would amount RON 1.35 billion per quarter and RON 5.4 billion (EUR 1.14 billion) per annum.