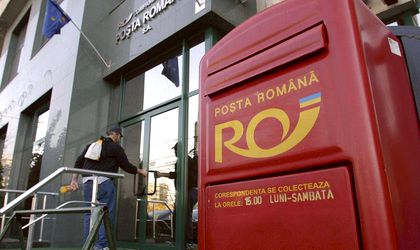 The capitalisation procedure of the Romanian Postal Service has been launched on February 8 following a Decision by the government regarding the Romanian state’s participation in increasing the company’s social capital.

This is a unique moment in the history of Posta Romana – it is the first capitalisation supported in a cabinet meeting by the Romanian state, as a majority shareholder. It is interpreted not only as a financial investment, but as a show of trust in the company’s capacity to reinvent itself in the medium and long term.

The amount of the capitalisation is RON 170 million, and it is aimed towards the payment of outstanding debts to the general budget, as per the state budget law of 2018.

Elena Petrascu, General Manager of Posta Romana, said: “It is indeed a double investment in Posta Romana – a capital investment through which our debts to ANAF are practically removed, as well as a trust investment in the service’s capacity to become a strong and profitable company again. At the same time, I note the continuous support from representatives of the Romanian state. Let us not forget that this capitalisation was provided for in the state budget for 2018, voted by the Romanian Parliament.”

Posta Romana will move forward by calling for a meeting of the shareholders, according to legal provisions, to complete the capitalisation procedure, an important step in the launch of the actual process of increasing the social capital.