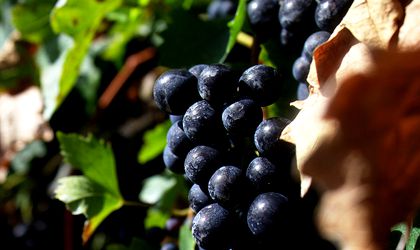 In 2017 the global wine output dropped to its lowest level in 60 years on due to poor weather conditions in the European Union that caused a sharp decrease in production, the international wine organization OIV announced, reported by Reuters.

This is the lowest level since 1957, when the global wine output stood at 173.8 million hectoliters, Reuters quoted OIV as saying.

The main cause behind the drops is bad weather. All major wine producers in the EU have been affected by bad weather in 2017. The consequence was an overall fall of production of 14.6 percent, to 141 million hectoliters.

According to the OIV’s forecasts, which does not take into account juice and must (new wine), it caused a 17 percent fall in Italian wine production, to 42.5 million hectoliters. Moreover, French output came down 19 percent to 36.7 million and Spanish production dropped 20 percent to 32.1 million.

In contrast, in the US, the world’s fourth largest producer, production remained relatively stable. This is also valid for China, which has become the world’s seventh largest wine producer behind Australia and Argentina.