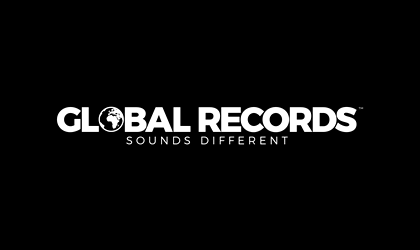 Global Records announces a very important achievement: starting with the 1st of August, the record label is the new, exclusive representative of Warner Music’s repertoire in Romania.

Global Records is the record label with the fastest ascension in the market and with a wide portfolio that includes artists such as INNA, Antonia, Carla’s Dreams, Irina Rimes, The Motans, Alina Eremia, AMI, DJ Project, Minelli, Sickotoy, Vanotek, Mark Stam and many others. Moreover, it represents top producers and songwriters such as Marco&Seba, Alex Cotoi, David Ciente and many more, who have participated in international sessions from which resulted tracks for the likes of Selena Gomez, Nick Jonas, Nicki Minaj, AKON.

“I am thrilled for us to become partners with Global Records, an independent record label with amazing results in the Romanian market, with an outstanding marketing and promotion system, with relevant artists and tracks that lead radio and TV charts.” declared Alfonso Perez-Soto, EVP, Eastern Europe, Middle East and Africa, Warner Music.

“Warner Music is the biggest record label with an independent spirit in the world, we are delighted to collaborate and connect the artists in their catalogue with music lovers all over Romania. This collab is truly an honor!” said Stefan Lucian, CEO Global Records. 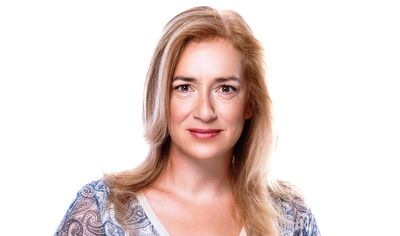 Read more about
Mastering The Music Business is back! The conference will take place on July 29-31, in a new format
read more

Mastering The Music Business, 5th edition: Transforming talent and music into a successful...