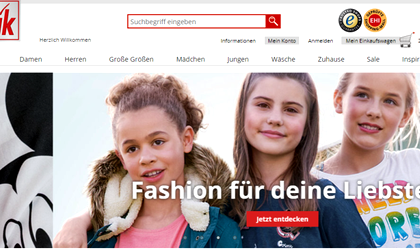 German fashion retailer Kik, with over 3,500 units in Europe, will open its first store in Romania in September and aims to reach a network of 35 units in 2019.

The first Kik store in Romania will be opened on September 28 in Oradea.

The Germans are active on the discount segment, which quickly caught up with the Romanian consumer, especially after the arrival of the Pepco stormed the market, reaching almost 180 stores and businesses of RON 660 million after having entered Romania in 2014.

According to Kik’s officials in the company’s stores a full hold can be bought with less than EUR 30. 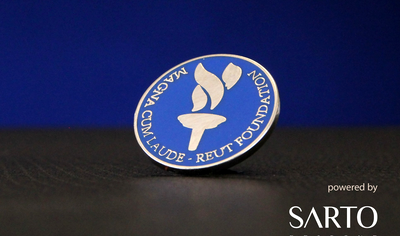 In 2016, Kik had sales of nearly EUR 2 billion, the highest level since 1994, the year when the company was founded.

Kik is part of the Tengelmann Group, which in 2010 sold its Plus Plus network in Romania to the German company Lidl. Tengelmann also owns the OBI brand, which entered Romania in 2008, but withdrew in April 2015.