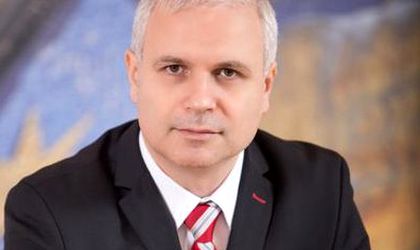 Insurer Generali Romania announced on Wednesday that its revenues went up by 16 percent to RON 273 million in the first six months of this year.

On the property insurance segment, which includes fire and natural disasters insurance as well as properties prejudice, Generali Romania registered a volume of bonuses amounting to RON 65 million, similar with the one reported during January-June 2015.

The business volume of auto insurances reached RON 142.4 million, a growth of 36.7 percent compared with 2015.

“Generali is a solid company, known for the services quality, especially the fair and fast payment of claims, things that determine the consumers to want our products, “ said Adrian Marin, CEO of Generali Romania.

The request of health insurances grew also in the first half of the year, by 60 percent.

According to ASF, in the first three months of this year, Generali was on the ninth place on the insurance market with gross revenues valued at over RON 131.1 million (5.39 percent market share).