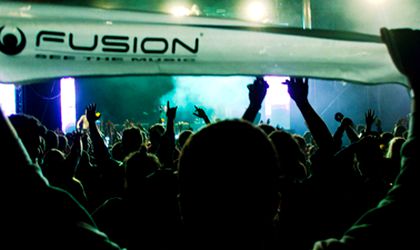 Romania hosted the best “Small Music Festival” in Europe in 2013.  The European Festival Awards Gala took place on January 15th in the Netherlands.

The Fusion Festival, organised near Sibiu in july, won the award for “Best Small Festival” in 2013.