France wins it all! Here’s the new World Cup champion 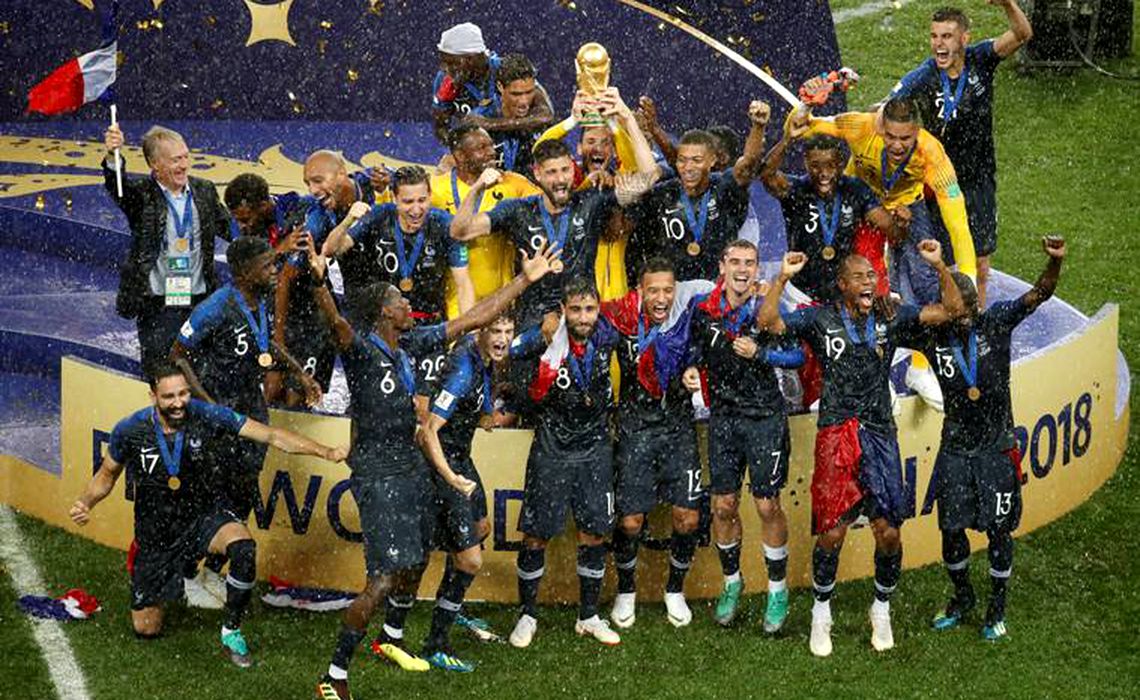 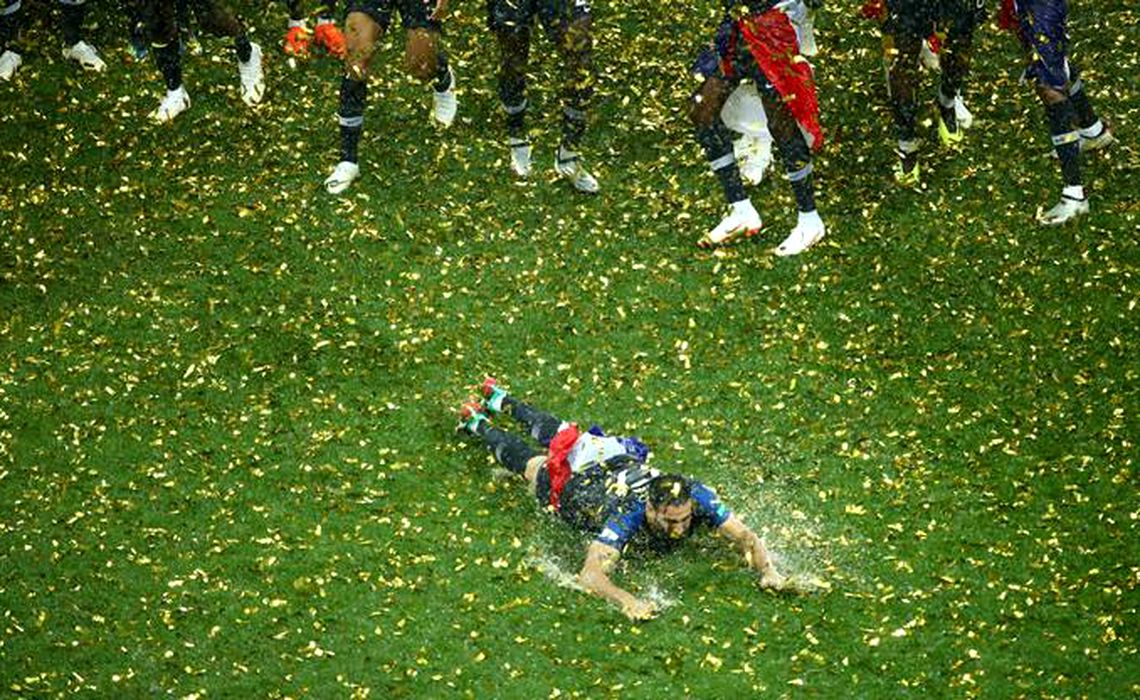 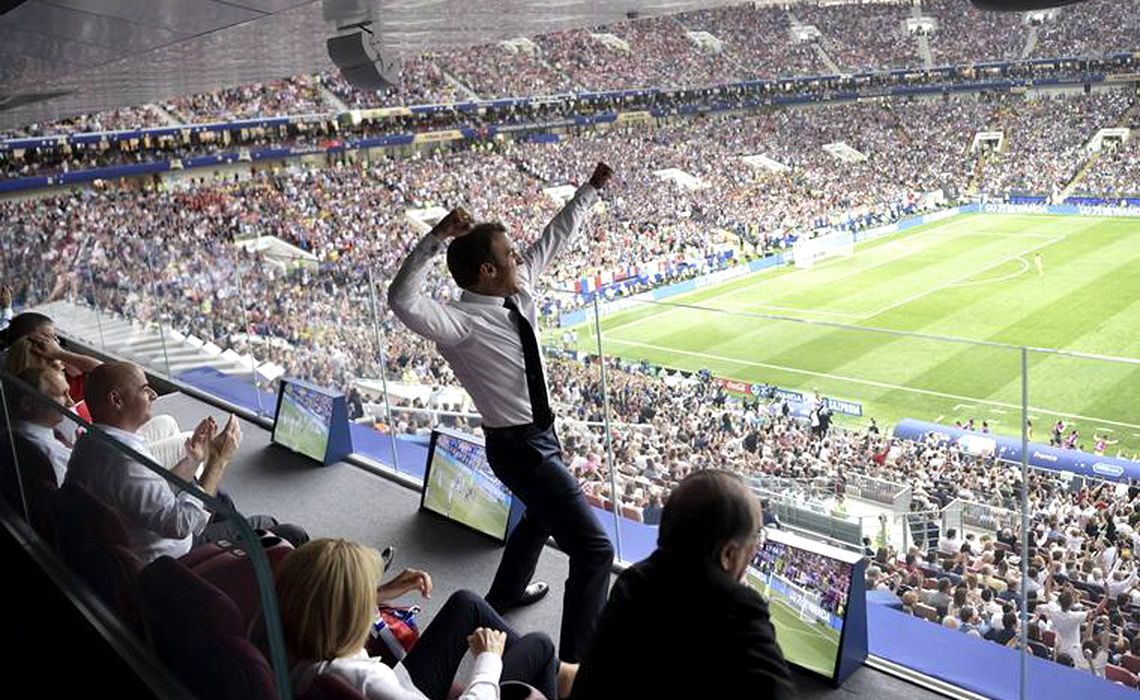 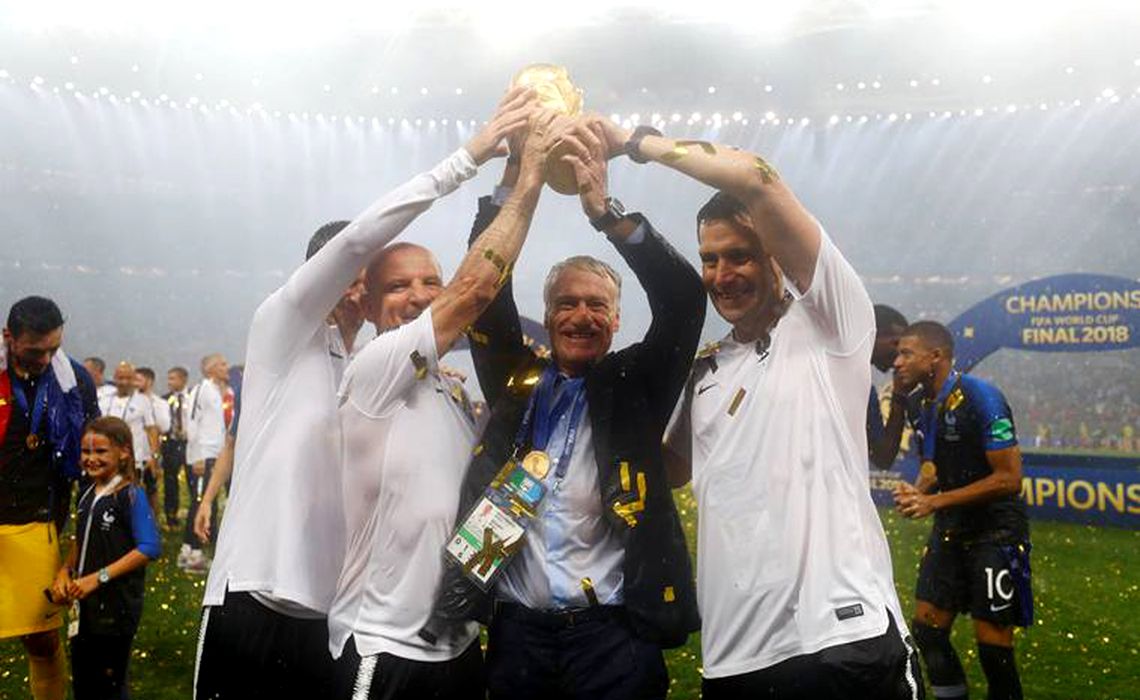 France became the World Cup champion after a surprising match with Croatia, score 4-2. France’s first goal came off a Croatian’s head. The second was scored with the aid of the Argentine referee, and became the first video-assistant-reviewed goal in World Cup history.

But the next two — hard low shots by the young French stars Paul Pogba and Kylian Mbappé — confirmed what everyone knew even before France polished off its 4-2 victory on Sunday: France was the best team in the field this summer in Russia, and for that reason its team — a potent mix of greatness, grit and good fortune — is the world champion again, according to The New York Times.

The title is France’s second and the first since it won on home soil in 1998, and it ended a thrilling run by Croatia. The Croats survived three consecutive extra-time games and two penalty shootouts to reach their first final, and they even had the better of the game on Sunday.

But France fought Croatia off when it had to and punished it when it could. And when the final whistle blew, its players raced off the bench in glee, gathered in jumping hugs and shared embraces with their coach, Didier Deschamps, a midfielder on the 1998 team who became the third man to win the World Cup as a player and head coach.