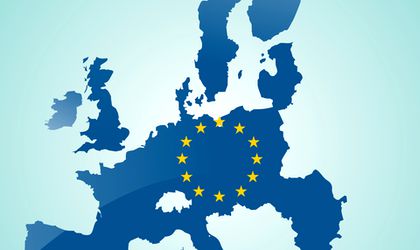 France and its European allies want to submit proposals to the European Commission that are designed to strengthen EU’s capacity to defend its economic interests, France’s finance minister Bruno Le Maire said on Friday, quoted by Reuters.

“There is a realization among all European states what we cannot keep going in the direction we are headed today whereby we submit to American decisions,”  Le Maire told reporters, asked about Europe’s response to US sanctions on Iran.

According to the French minister, the European Union needs to toughen rules dating back to 1996.

“France, together with other European partners, hopes to present proposals to the European Commission which go in this sense,” Le Maire added.