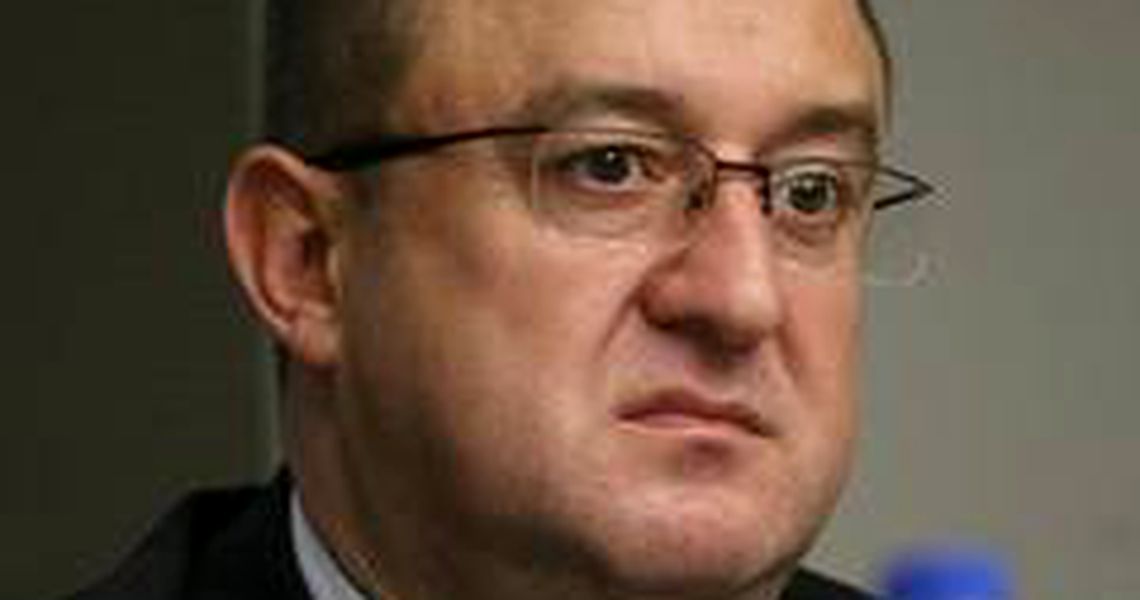 Sorin Blejnar, a former head of Romanian tax agency (ANAF), was sentenced on Thursday to 6 years in jail by a local Bucharest court for influence peddling. The sentence could be appealed.

Blejnar is accused by prosecutors of influence peddling because he demanded RON 12 million to a Romanian businessman in order to accept an IT contract with ANAF.

The former head of ANAF was already sentenced to 5 years in jail in another case, but the sentence is in appeal.