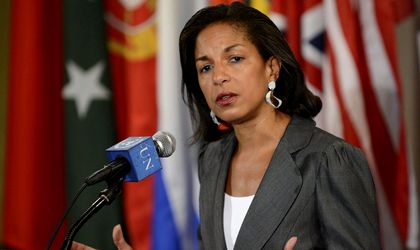 The board of Netflix now includes Susan Rice, the former United Nations ambassador and National Security Advisor for President Barack Obama, according to Fortune.

The move comes in the context of high regulatory scrutiny of technology companies. Although Netflix has not been singled out for privacy issues in recent months, it is generally considered to be among the group that includes Facebook, Amazon and Google.

Other members of the board include Microsoft president and chief legal officer Brad Smith, executive chairman of Zillow Group Richard Barton, and former co-chair of Disney Media Anne Sweeney.