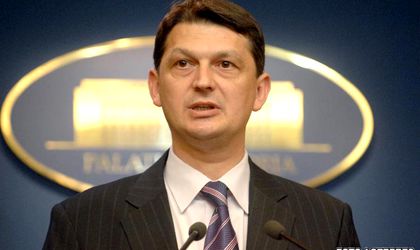 Former Internal Affairs minister Gabriel Berca, who was sentenced to two years in prison for influence peddling in December 2017, has been released on probation one year ahead of the completion of his sentence, after a final decision by the Vaslui Court.

Gabriel Berca was convicted last year for taking EUR 185,000 from businessman Viorel Rusu while he was a senator and the leader of the PDL party’s Bacau branch, between 2010 and 2012, in order to help Rusu’s company carry out a construction contract that would be paid for by the local administration in Ardeoani, Bacau County.

Mihai Banu was accused of receiving a total of EUR 220,000, for himself and Berca, in exchange for his intervention to members of the government in order for them to allocate money to the Ardeoani administration.

Gabriel Berca was a presidential advisor to Traian Basescu and the Internal Affairs minister in the Ungureanu government. He was also the government’s general secretary during the Tariceanu Government, the prefect of Bacau county, and a Bacau senator.