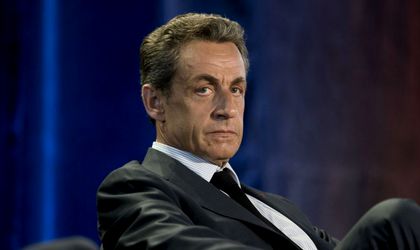 Nicolas Sarkozy, the former French President, has been taken into custody by police this morning in order to be questioned in an investigation of possible irregularities in his election campaign financing, Reuters reports.

According to Le Monde, the investigation is related to alleged Libyan funding of the former president’s 2007 campaign.