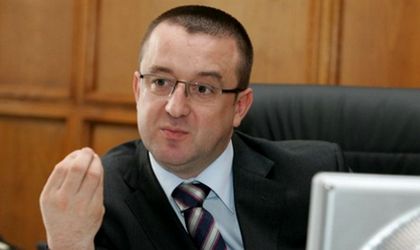 Former head of the National Tax Administration Agency (ANAF) Sorin Blejnar received a five-year prison sentence after being prosecuted for tax evasion and setting up a criminal group, following a decision by the Bucharest Court of Appeal.

The court also decided that Blejnar is barred from running for or holding a public position for five years after serving his sentence. Radu and Diana Nemes were given a 9-year and a 7-year prison sentence sentence, respectively. Former head of the National Customs Authority and ANAF vice-president Viorel Comanita was also sentenced in this case, to five years in prison.

Sorin Blejnar together with Radu and Diana Nemes and others were sent to court by Directorate (DNA) prosecutors in July 2014 in a case involving a money laundering mechanism by which they evaded tax payment on transactions involving approximately 90,000 tons of diesel fuel. By selling the diesel fuel as inferior fuels, generated a EUR 56 million loss to state budget. 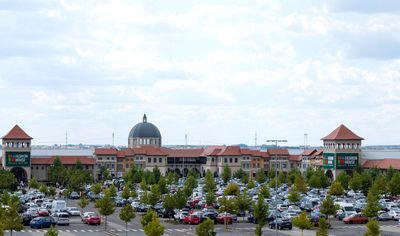 The sentence is not final and can be appealed against.