Foreign direct investment down 3.11 pct in the first eight months of 2018 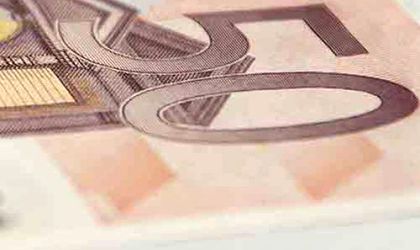 The foreign direct investment declined by 3.11 percent in the first eight months of this year, compared to the same period in 2017, to EUR 2.863 billion, according to data from the National Bank of Romania (BNR).

”Direct investment of non-residents in Romania amounted to EUR 2,863 billion compared to EUR 2,955 billion in the period January – August 2017, of which equity capital (including the net reinvested net profit) amounted to EUR 2,517 billion, and intra-group loans registered the net value of EUR 346 million, ”the BNR communiqué says.

The number of newly established foreign capital companies declined by 5,14 percent compared to the same period last year to 3,748 units, according to data compiled by the National Trade Register Office (ONRC), in the first eight months of this year.

According to the ONRC, in August 411 companies with foreign capital participation were registered, most of them in Bucharest – 182 and Iasi – 25, Timis – 23 and Ilfov – 23.