Fondul Proprietatea: the darkest day in the history of corporate governance in Romania 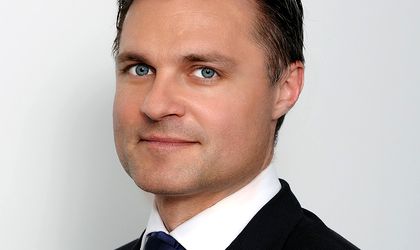 This week, the parliamentary majority decided to replace professional management in state-owned companies with political appointments. Fondul Proprietatea (Property Fund) says it is “appalled” by the adoption of these amendments to the 109/2011 law on corporate governance by the Chamber of Deputies, which “for all intents and purposes exempt over 100 major state-owned companies (SOEs) from the application of this law, thus rendering the law inapplicable”.

Greg Konieczny, CEO and portfolio manager of Fondul Proprietatea, commented: “If 2017 was a difficult year, market by blatant disregard, attacks and systematic abuses of corporate governance, yesterday we witnessed the darkest day in the history of corporate governance in Romania. The changes adopted yesterday are a huge step back in time for SOEs and the country, while the risks to integrity via corruption and value destruction in these companies are growing dramatically”.

Johan Meyer, co-CEO and co-portfolio manager of Fondul Proprietatea, added: “Clearly no consideration is being paid to the far-reaching implications this will have on the financial markets and the well-being of these companies. These amendments are nothing but an intention to protect and enrich the few at the expense of Romania in general”.

According to Fondul Proprietatea, there are several negative implications of yesterday’s vote, including:

Fondul Proprietatea is making a public appeal to President Klaus Iohannis to send the law back to Parliament for re-examination.