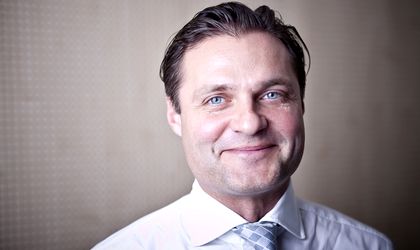 Fondul Proprietatea (FP), the EUR 2.7 billion closed-end fund managed by Franklin Templeton, said Friday it was planning to sell part of its 19 percent stake in Austrian oil major OMV Petrom, in an offering that will include both shares and global depositary receipts in Bucharest and London.

FP’s stake in OMV Petrom currently accounts for 22.87 percent of the total net asset value of the fund as of August 31

“Shareholders of OMV Petrom S.A confirmed, by means of a decision of the shareholders’ assembly, their support for the Company’s GDRs to be admitted to listing on the Official List of the UK FCA and to trading on the London Stock Exchange’s Main Market, in addition to the existing listing of its ordinary shares on the Bucharest Stock Exchange,” said fund in a statement.

Fondul Proprietatea expects the deal to be finalized in the fourth quarter of this year, pending regulatory approvals. It added that the free float of OMV Petrom is set to grow once this transaction is completed.

Goldman Sachs International is acting as sole global coordinator and joint bookrunner in this transaction while BCR, Erste Group and WOOD & Company will be joint bookrunners.

FP has been selling stakes in a bid to reduce the discount of its shares, which stood at 31.99 percent as of August 31. The fund said that the sale decision is designed to improve the liquidity of the assets in its portfolio.