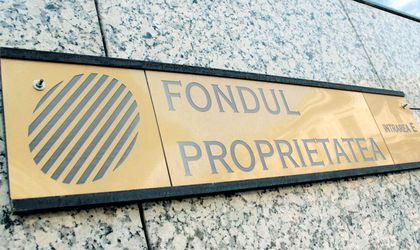 The main factor behind the increase of profit in the first six month of 2014 was the gain on disposal of financial assets.

The overall upward trend of the Fund’s NAV performance in H1 2014 was correlated with the overall conditions on the BVB, which positively impacted the valuation of the listed holdings in the Fund’s portfolio.

In the first half of 2014, the Bucharest Stock Exchange was the best performing market in Central Europe in both local currency and EUR terms, as shown in the table below.