Fitch revises to negative outlooks on BCR and BRD due to special tax on assets, sees “greater risk of government intervention” in the Romanian banking sector in case of a sovereign default 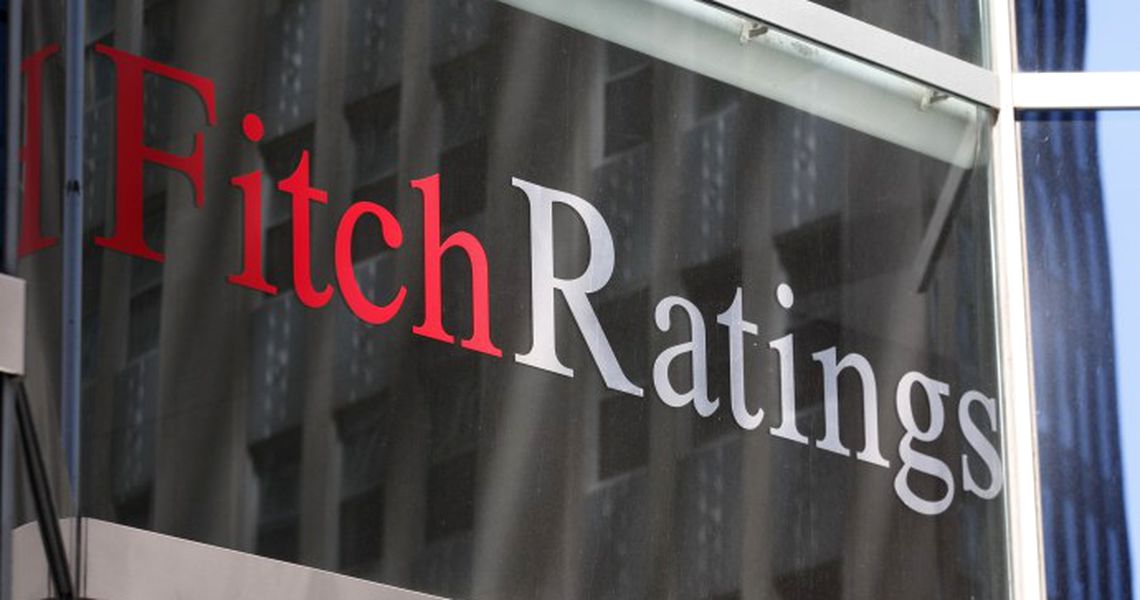 Fitch Ratings, one of the three major global rating agencies, said on Friday that it has revised the outlook to negative from stable on BCR and BRD-Groupe Societe Generale, two of the largest Romanian banks, warning that it estimates a greater risk of government intervention in the Romanian banking sector, in case of a sovereign default.

Fitch has also affirmed the Long-Term IDR of UniCredit Bank at ‘BBB-‘ with a negative outlook, and of Banca Transilvania at ‘BB+’ with a stable outlook. “The revision of the Outlooks on BCR and BRD reflects the significant probability that Fitch will in future cap the ratings of Romanian banks at one notch above the Romanian sovereign (BBB-/Stable), rather than two notches at present,” Fitch said.

“This in turn reflects the potentially greater risk of government intervention in the Romanian banking sector, in case of a sovereign default, that would negatively affect the banks’ ability to service their obligations. This possible change in Fitch’s view is driven by a series of recently proposed or adopted legislative measures, which could have a significant negative impact on banks, the most acute being a special tax on bank assets,” the agency indicates.

The rating actions are part of Fitch’s periodic review of large Romanian banks.

In Fitch’s view, Erste, SG and UCB will continue to have a high propensity to support their Romanian subsidiaries because Romania and the wider central and eastern European region remain strategically important for each of them.

This view also takes into account the subsidiary banks’ majority ownership, the high level of operational and management integration between the banks and their parents, the track record of support to date and the limited size of the subsidiaries relative to their parents’, making potential support manageable. 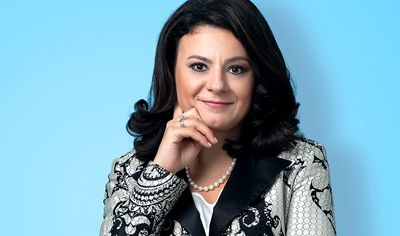 “The Negative Outlooks on BCR’s Long-Term Local- and Foreign-Currency IDRs and on BRD’s Long-Term IDR reflect the potential for Fitch to cap Romanian bank ratings at one notch above the sovereign, rather than at two notches above, as at present,” the rating agency said.

Fitch sees the operating environment for Romanian banks becoming increasingly difficult in light of a series of bank-unfriendly measures passed or proposed by the authorities.

The potentially most severe is a bank levy linked to banks’ financial assets and the value of the interbank rate ROBOR, to which most retail loans are linked, according to the agency.

“We estimate that at the current quarterly rate of 0.3 percent, the special tax could slash annualised (9M18 or 1H18) pre-tax profits by 44% (BT), 56% (BCR) and 68% (UCBRO), after adjusting for a more normalised cost of risk of 100bp of gross loans and a potential tax shield provided by the levy,” Fitch estimates.

BCR’s and BRD’s IDRs are mainly sensitive to a revision in Fitch’s assessment of country risks facing Romanian banks.

“If the proposed punitive measures such as the bank tax are implemented as planned and remain in place beyond the short term, or if additional unconventional measures, causing bank losses and weakening banks’ solvency are enacted, we would likely cap the banks’ IDRs at one notch above the sovereign IDR and downgrade the banks’ IDRs accordingly,” Fitch warns.