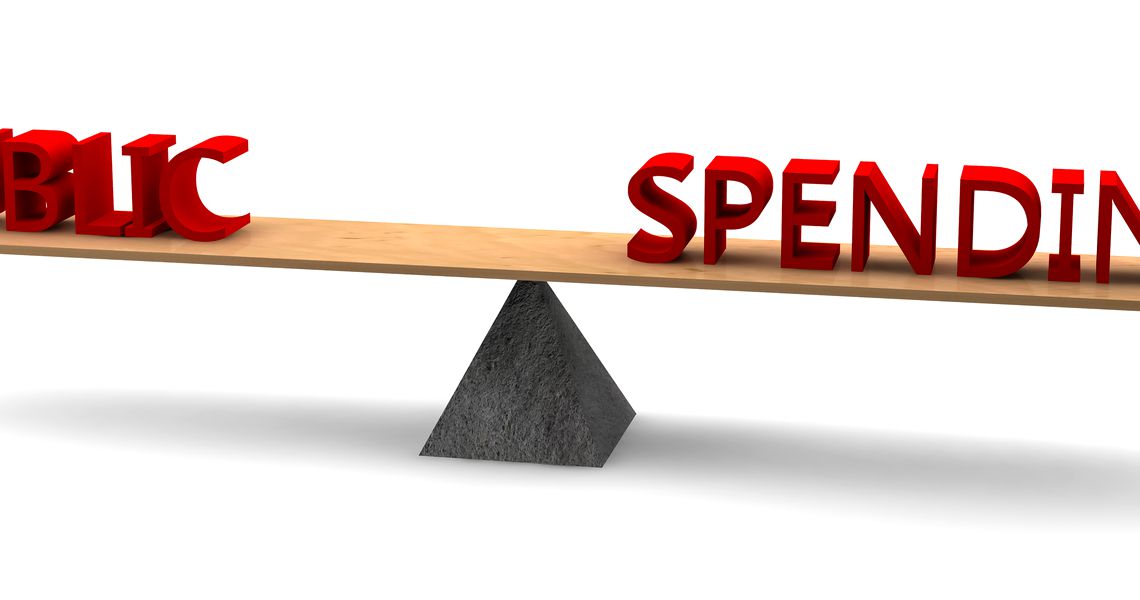 Romania’s budget deficit rose by 50.6 percent in January-August compared with the first eight months of last year, to RON 21.9 billion (EUR 4.6 billion), as the government has major difficulties to cover soaring wage and subsidies spending.

Official data show that budget revenues rose by 11.9 percent year-on-year in January-August up to RON 204.1 billion (EUR 43 billion) while expenses increased by 14.8 percent to RON 226.1 billion.

The general budget in January-August closed with a deficit of RON 21.9 million, or 2.13 percent of estimated GDP.

Revenues from social contributions rose by 15.8 percent, VAT revenues increased by 11.6 percent, profit tax revenues grew by 14.3 percent, while revenues from income tax – paid by individuals – increased by only 2.4 percent compared with January-August 2018.

In the same time, budgetary wage expenses increased by 20.9 percent against January-August 2018 and capital expenses surged by 26.4 percent. Expenses on goods and services increased by 14.8 percent year-on-year.

But the Finance Ministry has managed this year to better control interest expenses, which unexpectedly decreased in January-August by 0.4 percent year-on-year to RON 8.99 billion as the government reduced borrowing in the local market.

Last month, Fitch Ratings said that Romania’s public deficit will widen to 3.4 percent of GDP in 2019, from 3 percent last year, as the government’s projections rely on optimistic revenue assumptions.

“Overall, we think that political uncertainty increases risks to the public finances and of economic overheating heading into a busy electoral period. The ‘muddle through’ approach that has enabled Romania to meet the EU’s 3 percent deficit target in recent years may become more difficult as growth slows and opportunities to reduce spending at short notice become fewer,” the agency pointed out.