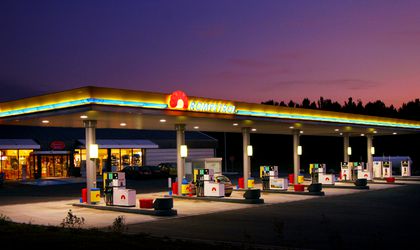 The National Fiscal Administration Authority ANAF has seized some land and installations belonging to Rompetrol Rafinare, as well as participations of the company in its subsidiaries, the oil company has announced.

Rompetrol says the “levy is an interdiction to dispose the assets that were seized,” and it has no plans to dispose of them. In between 2007 and 2010 Rompetrol’s investment program reached over EUR 1 billion, based on financing of EUR 1.8 billion coming from the majority shareholder KazMunayGas. The company says ANAF’s action does not affect the operations of Rompetrol Rafinare, but “affects to an important degree the image of Rompetrol Rafinare and of the Rompetrol Group.”