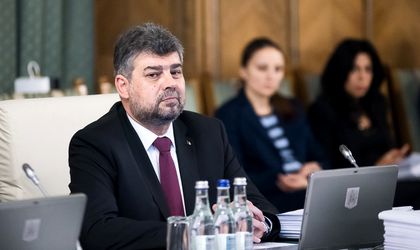 Marcel Ciolacu, deputy PM of Romania, is one of the key speakers of the fourth Foreign Investors Summit (FIS), the 3-day exclusive business event organized by Business Review between October 31 – November 2 in Bucharest.

Ciolacu will speak at the start of the event. Investments in the healthcare, infrastructure and education are a priority for the government, stated recently PM Mihai Tudose.

While Romania’s economic growth has accelerated to over 6 percent in the second quarter of this year, the biggest increase in the EU, the country has also posted the highest budget deficit of 4.1 percent of GDP, according to Eurostat, the statistics office of the EU.

In the recent months, the government has underlined the fact that will continue to work on attracting foreign investments in the country.