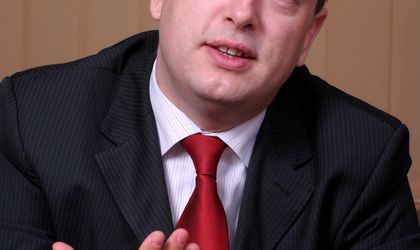 DPD Romania, the parcel and express company which does not use aircraft of its own for the transport of shipments within Europe, has released today the DPD Online service, the first card e-payment service for an online parcel shipping platform. The service is expected to have a five percent impact in turnover increase, within a year since launch.

“We are convinced that in six months since the platform’s launch, 50 percent of current customers will use our new service and we will attract an average of 200 new monthly transactions from individuals,” stated Alin Gherman (in picture), commercial director of DPD Romania, who made these estimations in spite of the Romanians’ current skepticism towards online card payment services.

In other countries throughout Europe, around 50-90 percent of clients use the online platform. It was adapted locally after an investment of several tens of thousands of euros and its implementation took six months. The platform was developed in partnership with Gecad ePayment.

In 2011, DPD estimated a turnover of RON 8.16 million for the first trimester, a 28 percent increase against last year. The company registered a turnover of over RON 30 million and a market share of six percent in 2010. 95 percent of the company’s shipment services are done nationally, while five percent, internationally. Through the introduction of the online platform, international shipments are expected to reach 20 percent of the company’s total within a year.

DPD was established in 1997 as Pegasus, the first company in Romania offering intra-city deliveries. In March 2008, GeoPost Yurtici Kargo acquired the majority shareholding of Pegasus and the company became DPD Romania. 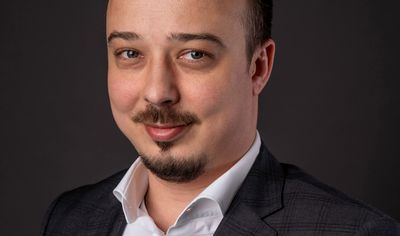