Firms with suspended activity in Romania down by 17.36 pct in the first 7 months 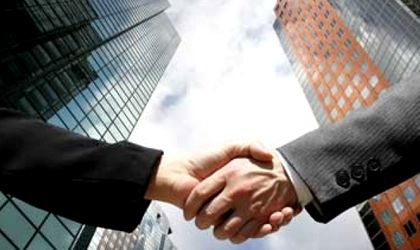 The number of firms with suspended activity went down by 17.36 percent in the first 7 months of this year, while the number of dissolved companies decreased by 19.88 percent compared with the same period of 2016, according to the data of the National Trade Registry Office (ONRC).

During the mentioned period, 8.690 firms suspended their activity. Bucharest is on the first place based suspensions of the firms’ activity, respectively 1,007, a drop by 37.45 percent, followed by the counties Bihor, with 443 suspensions of the activity (-5.46 percent) and Cluj, with 406 suspensions (2.78 percent).

The number of  commercial companies and self-employed persons (PFA) in insolvencies increased in the first seven months of this year by 6.07 percent, compared with the similar period of 2016, to 5,365 units.

Most of firms and self-employed persons in insolvency are from Bucharest, respectively 1,193, a growth by 12.23 percent compared with January-July 2016. Bucharest is followed by Iasi with 335 and Bihor with 295 cases.