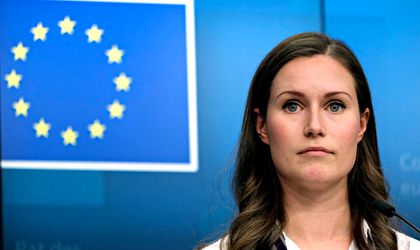 Recent reports on how Finland’s new Prime Minister is planning a radical four-day workweek and six-hour working day have been officially denied by the country’s government.

This week, the six-hour working day and four-day workweek supposedly proposed by Sanna Marin, the new Prime Minister of Finland, swept the internet, media outlets from all over the world joining in to report the story. For some, this was too good to be true, for others a populist stunt of a millennial social-democrat woman who just became the prime minister of an EU country. Either way, people were skeptical, and rightly so. 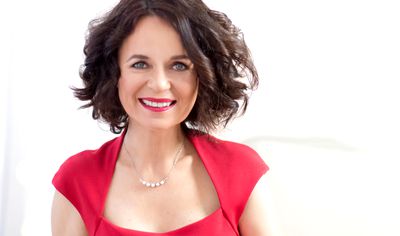 Following this official statement, News Now Finland tracked the origins of this story to a Social Democratic gathering held in Turku in August 2019, when Sanna Marin, at the time Minister of Transport, discussed in a panel the potential productivity benefit of either a four-day working week, or a six-hour working day, but never suggesting both. At the time, the statement only received modest coverage and wasn’t followed up by the Social Democrats in any way, gaining attention only after Sanna Marin assumed office in December 2019, when Kontrast, an Austrian news outlet dug up the comment and reported on it. From there it was picked up by Belgian newspaper New Europe, which spun the story as if Sanna Marin had just called for the 4-day-week and 6-hours working day in her capacity as PM, making it to go viral.

The story of the short-lived four-day workweek goes to show how reputable media outlets can also fall for fake news. While the involved parties were not damaged by the incorrect reports, the easiness in which this story was picked up and the snowball effect that followed is worrying because it chips away the public trust in otherwise reliable media sources, thinning the line between them and actual fake news factories.