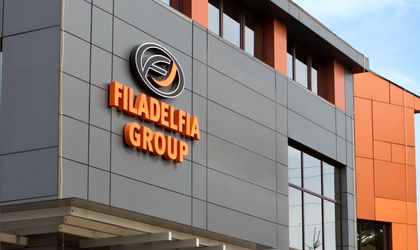 Romanian travel group Filadelfia Group has become the majority shareholder of Ruefa Escape Travel, after acquiring 80 percent of its shares for EUR 200,000, the company announces.

Ruefa Escape Travel, part of Austrian tour-operator Ruefa Reisen, has three offices in Romania, in Bucharest, Timisoara and Brasov. The medium term objective is to achieve a turnover of EUR 10 million in the first year after takeover, company representatives say.

Tabita Tour, the group’s oldest active company, was a large part of the positive results, posting a turnover of RON 62 million. Over the first four months of this year the company registered a turnover 9.3 percent higher year on year, reaching RON 21 million (EUR 4.64 million). This year’s investments into Tabita Tour’s auto park amounted to EUR 700,000.

Filadelfia International Logistic, the group’s international freight transport company also recorded good results last year, with a turnover of EUR 8 million, while during the first four months of 2016 it climbed by 21 percent over the same period of last year. The group’s investments in the company’s fleet amounted to EUR 1.1 million.

Philadelphia Direktasig Broker, specializing in the marketing of insurance policies and brokering services, saw an increase of 40 percent in its turnover for the first four months, to EUR 800,000.

“We have not ignored any of the segments related to our field of activity, so we set up a specialized service for heavy machinery. The latest member of the group, Servoplus, recorded a turnover of over RON 2 million between January and April of this year, almost 22 percent more than in the first four months of 2015,” stated Ioan Sighiartau, general director of Filadelfia Group.

Philadelphia Turism was founded in 2006 and has over 30 branches in the country and abroad. The group ended 2015 with a turnover of RON 15.4 million (EUR 3.5 million). In the first four months of 2016 turnover was close to RON 7.5 million, slightly up from the same period last year.