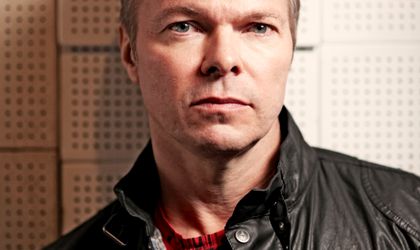 Around 15,000 people will emerge into an Ocean of White, a new dimension created by magicians of the dance scene. The dress-code is white.

Pete Tong has been a DJ and prolific producer for 25 years. Pete is a resident at Pach club in Ibiza. He also hosts a dance show on radio BBC 1.

Fedde Le Grand and Mr. White have been regular performers of Sensation gigs around the world, producing mainstream sets. Eric Prydz is another house legend, producing both mainstream and underground tunes.