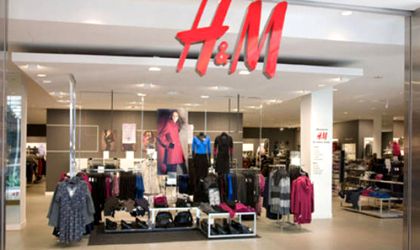 The Swedish fashion retailer H&M opens on November 24 the third store from Ploiesti, in the commercial center Winmarkt, this also being the 51th unit that will be opened by the company in Romania.

The retailer is present in Romania since 2011 and had sales worth of SEK 1.51 billion (EUR 161.7 million) on the local market in the first nine months of the fiscal year (December 1 2015-August 31 2016), a growth of 19 percent compared with the similar period of the last year.

H&M reported growth of sales of 20 percent, VAT included in RON, according to the financial report of the company.

Since the beginning of the year, the company opened seven more stores. The Group has recently opened a new store in Iulius Mall Iasi.