Ex-minister Jianu: If Romania’s new public sector law will be enforced, wages might be cut 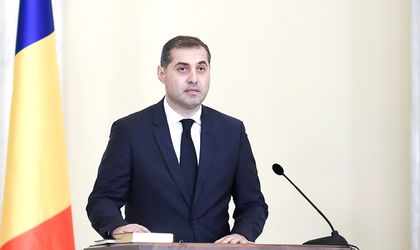 If the new public sector wage draft bill will be enforced, probably after a half year the inflation and debt rate of the state will increase so much that salaries will be cut again, said this Monday Florin Jianu, representative of the National Council for SMEs and former minister for Business Environment.

„We’ll see it applied for half a year and afterwards there will be no money, the inflation will increase, the debt rate of the state will increase an probably in very short time we’ll come back to the initial situation,” said Jianu.

He added that in 2014, the Constitutional Court decided that the salaries cuts from Boc government were not constitutional and the state had to give the money back.

„We raise awareness again, because we need an equilibrium, besides political things, justified economic computations based on the current economy powers. And once again to introduce the money source,” added Jianu.

According to him, the draft bill was voted by Senate with 54 accepted amendments admitted, but there is no evidence over the impact and without saying where this money comes from. 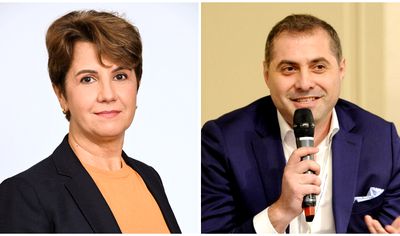